Cosplay Confessions is yet another monthly feature I’ve added to my blog, though I’ve recently gotten a bunch of submissions so I may do it twice monthly if this persists. Every month (and maybe twice a month), I plan on featuring a different cosplayer and my interview with them, along with photos featuring their cosplays. This will not only be beneficial to the cosplayers themselves – because any publicity is good publicity when it comes to updating your fans on which conventions you’ll be at, and what you’re working on – but it will also be beneficial to those who are interested in cosplay as a hobby.

Since this is a new feature, I have asked some cosplayers I know to fill out my questions and it’s my great pleasure to introduce a local Maine cosplayer who I met while we were both cosplaying as Obi-Wan Kenobi from Star Wars. Stephen R. Salstead – aka – Lodaim Cosplay… is from Westbrook, Maine and does more than just Obi-Wan – as you’ll soon find out.

On to the interview! 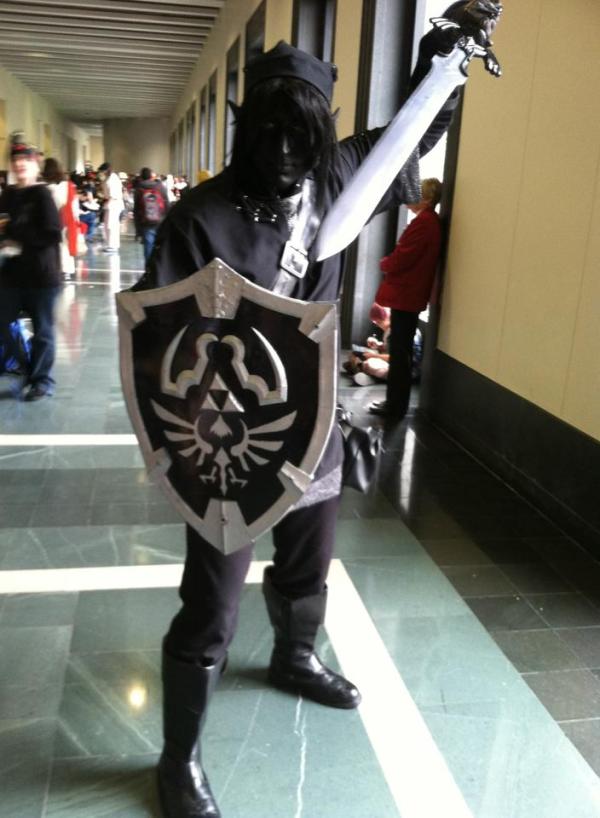 I am a field service engineer in the radiation oncology field and prior to that I was in the navy for eight years. I play a lot of video games, I watch a lot of anime, 90’s Saturday morning cartoons, and television in general. I have been cosplaying steadily for about four and a half years, but I went to my first convention in 2006 and did cosplay then as well. 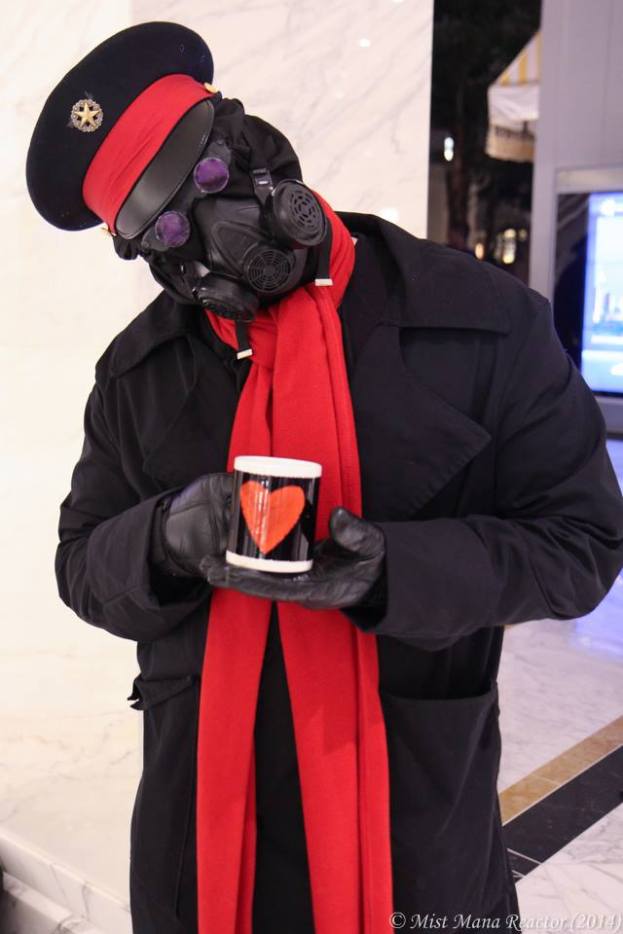 I do. Just to list them: (My regulars first) Katsucon, Anime Boston, Boston Comic Con, Hartford Comic Con, SuperMegafest (spring and fall) ConnectiCon, Rhode Island Comic Con, Granite State Comic Con. These next few are ones I’ve been to and probably won’t attend again for various reasons: DragonCon, Portcon, AnotherAnimeConvention(AAC). My favorite two by far are Anime Boston and Katsucon. 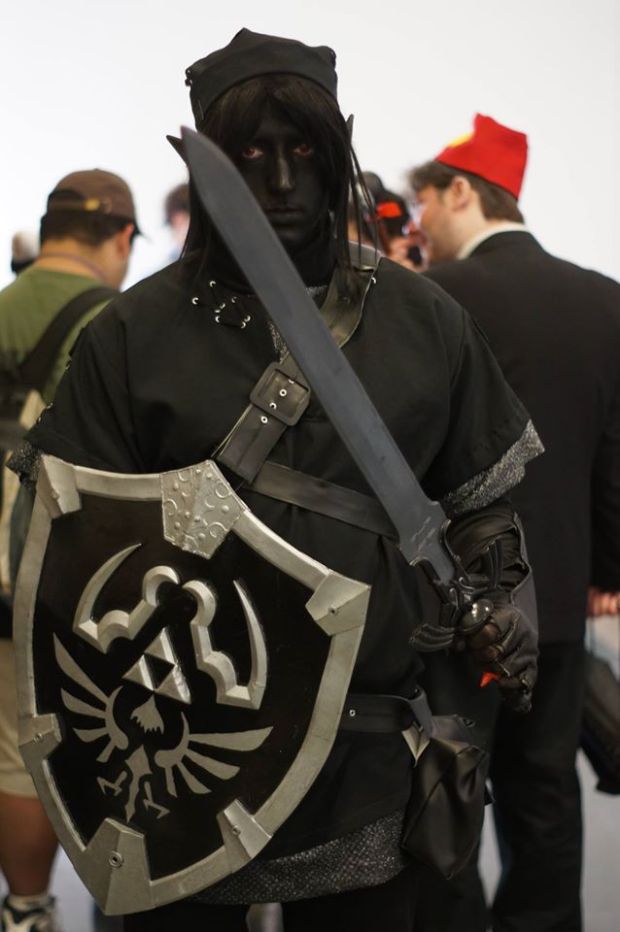 If you made your own costume, be proud of it! If you didn’t make it, be honest about it. 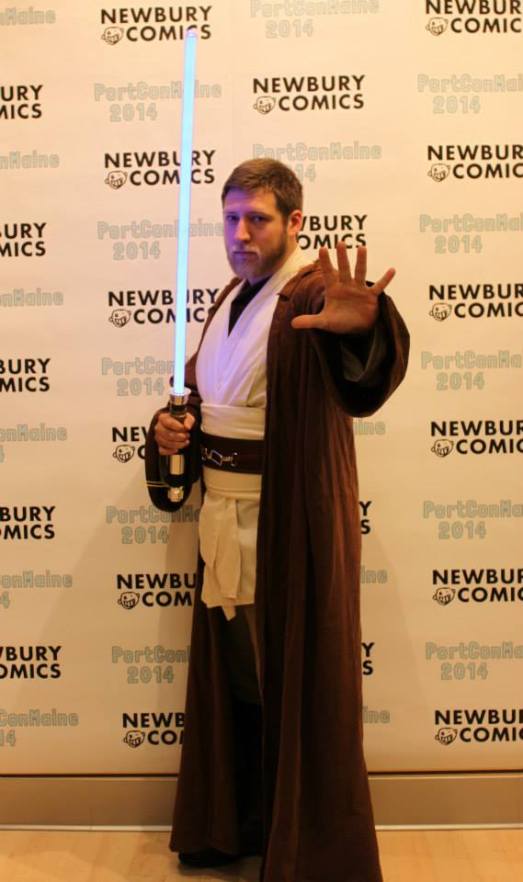 I really want to do a big build, like a Gundam or MegaZord. 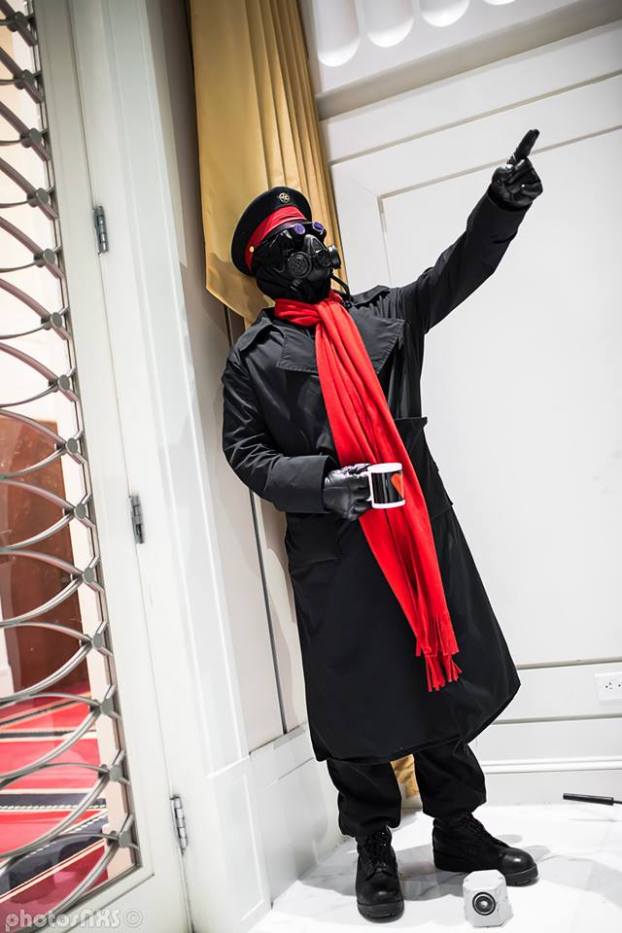 Recently, Cosplay of Ryan Wells. He does a lot of awesome builds and very nostalgic cosplays. 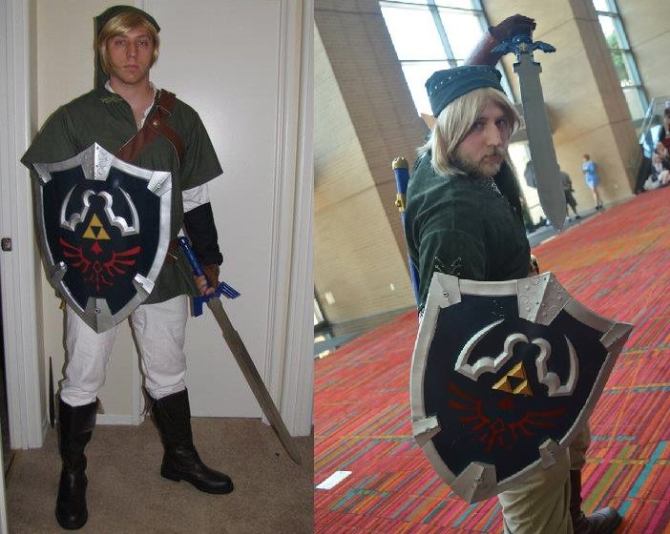 I wouldn’t say there is a lot that sets me apart from anyone in particular. But I do know that I am honest about everything I’ve done. Whether I’ve made something myself, modified it, or bought it. I also abhor cosplay competitions; I just want to have fun. That being said, I still enter contests, but just for hahas. 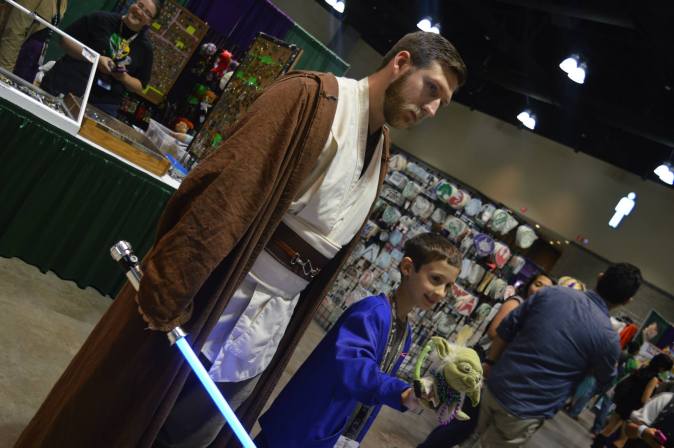 Don’t give up. Research. Ask questions. 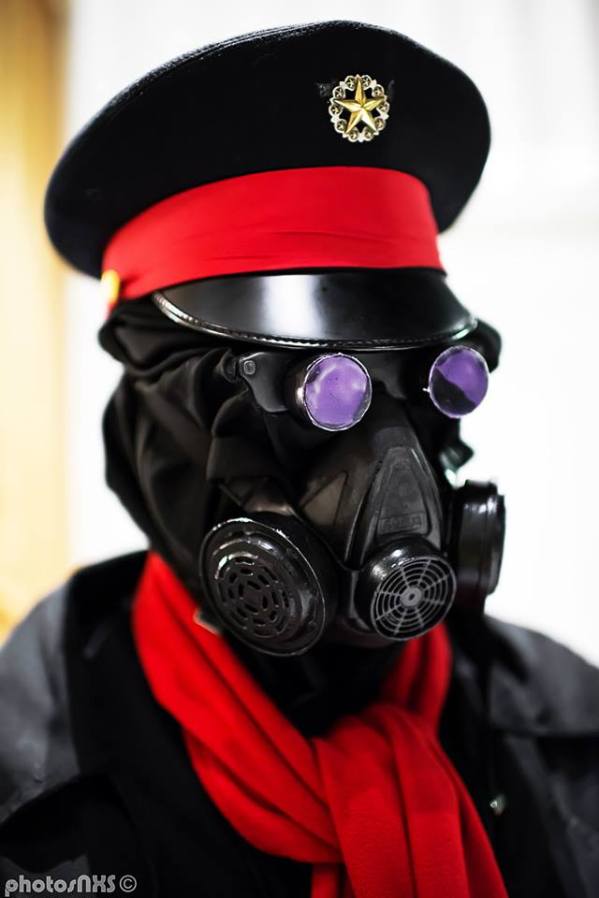 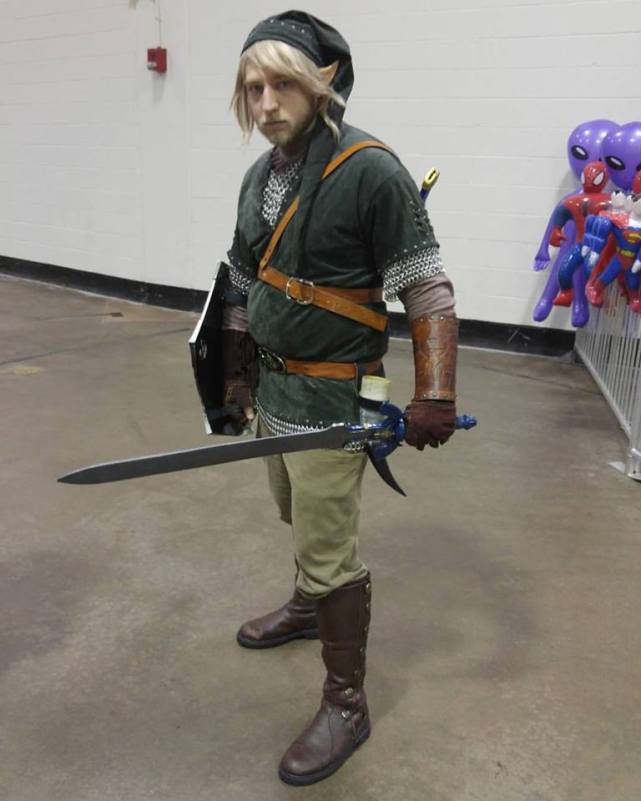