*Above photograph by Stephen Davis Phillips

Friend Files is a feature I’ve added to Away With Words, this being the nineteenth installment. Past installments appear under the “Friend Files” tag on my blog. I will be interviewing a friend of mine and showcasing why they are a friend to me and what I like about them, and also a mini-interview (five questions) that detail what they think of me. It’s a way to acknowledge my friends out there and what they’re up to and also introduce them to my larger group of friends, acquaintances, and anyone else who might be interested in reading.

Today, I will be talking about Lady Zen – aka Alzenira Quezada. Before I get into what I think of her, here is my mini-interview with Zen (exchanged over Facebook) where she jotted down just a few thoughts: 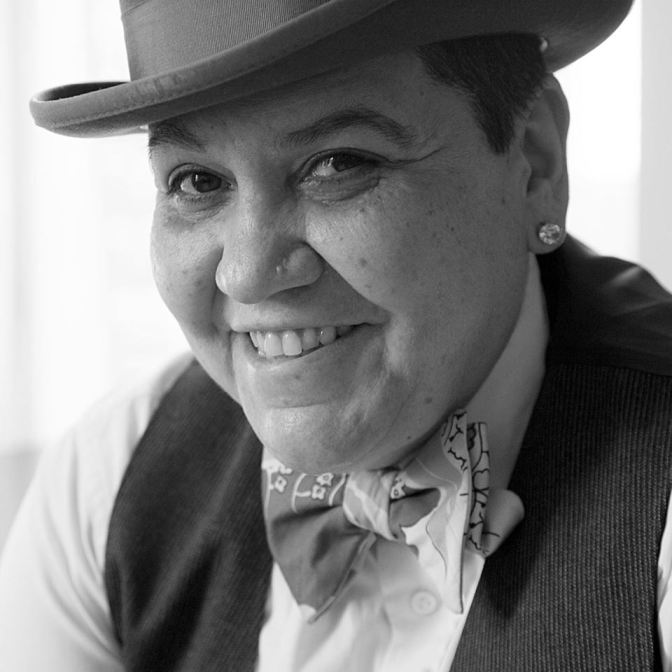 LADY ZEN: I have worn many hats in my life. Someone told me once when I was younger – “Kid, life is long. Don’t ever let anyone tell you otherwise. You can reinvent yourself as many times as you want. Just remember to live it to the fullest no matter how arduous. You’re never stuck.” So I’ve kept that with me all these years.

My life and fortune has changed tremendously. From an orphan, to evangelical vocal prodigy, to student, to LGBTQ youth in the South during the AIDS crisis, to grunge scenes in the Pacific Northwest, youth counselor for level four C offenders under 18, to chef’s apprentice restaurant owner, all the way to the vocation I have always had…lyric fusion poet.
Oh – also field organizer, public speaker, teacher, and director.
ME: How exactly did we meet?
LADY ZEN: Help me Obi-Wan, help me! I’m not sure exactly, but I remember being impressed with your dress.
ME: What is one good memory you have involving me?
LADY ZEN: There was that time you came for the weekend to the house I was staying at in Cape Elizabeth.
ME: Why exactly are we still friends?
LADY ZEN: Well, we are colleagues and I think you’re kind of funny.
ME: Anything you want me to plug?
LADY ZEN: Yes. Please check out my WEBSITE. (And you can also check out her performance on WCSH 6 HERE.)
**************************************************************************
I first met Lady Zen at our first Stonecoast MFA residency together. Though I didn’t immediately speak with her, she was a very strong personality within my class. She was a poet, she was passionate, and she at first railed against the system – the poetic structure placed upon the students by the (then) director, Annie Finch. But in time, that railing manifested itself into an appreciation for the form, and a refinement of her already-amazing talents, marking Zen as one of my class’ shiniest stars.
I believe we first started talking to one another during the late nights where all our classmates would get together, drink, share writing stories. Zen would sometimes entertain us with her singing, or bounce some of her works in progress off us before doing a reading for our program. Once, I did a reading at an open mic and I had to do so after Zen gave a tremendous performance, and she patted me on the back as another student explained there should be a support group for those who have to perform or read after Zen. We were joking…sort of. I mean, she is just so talented and kinetic that it’s hard to come close to her level of showmanship, no matter how good you are at your craft, whether it’s writing or performing, or both – as she does so well.
One of the memories I share with Zen is a weekend, which she mentioned above, where she hosted me as well as one of our mutual friends for a couple of days in Cape Elizabeth, here in Maine. We hung out, we explored the town, we went to Two Lights State Park, and we had lots of discussion. It was a good time, and I felt I really got to know Zen. Since then, and since we both live in Portland, I’ve gone to see her at numerous performances in our shared city and also, we see each other often on the street and exchange greetings and sometimes hugs. (The other day, she saw me walking, and seemed to notice that I was feeling down, and called me over for a hug)
Zen is multi-talented, very kind and giving, and it is a pleasure and an honor to call her my friend. I’m glad that I had the fortune to land in her class at Stonecoast so that I could work with and experience the work of someone like her. I look forward to where she finds herself with her career, and even though I know she is in constant transit from one adventure to another – I know we’ll stay in touch. And now, I will post some pictures relevant to my friendship with Lady Zen as well as which translate her spirit as a person. 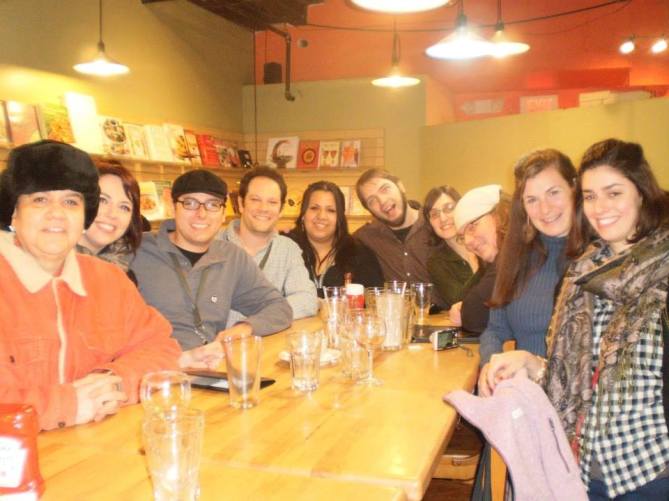 One of the first times I hung out with Lady Zen, at AWP in Boston. Zen is on the far left, I’m in the middle.

Me on the left and Zen on the right at a beach during my weekend hanging with her. 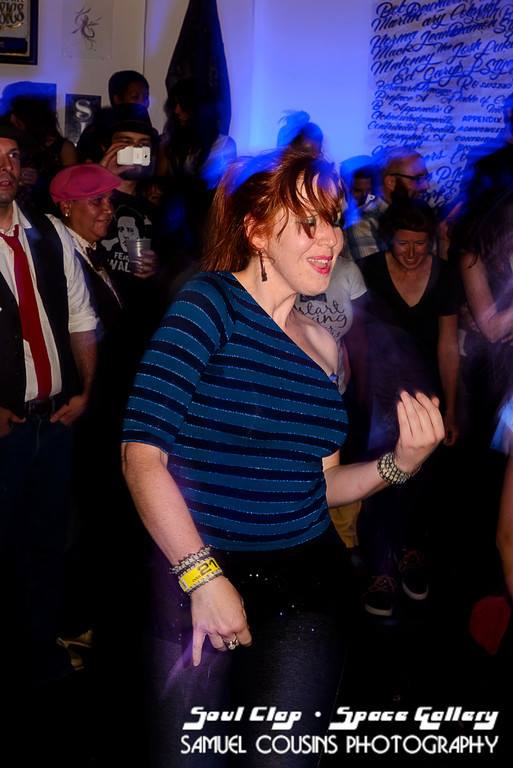 We bumped into each other at Soul Clap 2013. My girlfriend Dorothy is the redhead dancing in the middle. Zen is in the back with the pink hat, and I’m taking photos on my phone.

I took this photo at Stonecoast. Zen is on the right.

A photo of our graduating class. I’m in the middle in the back row in the white shirt. Zen is near the back on the right.