Cosplay Confessions is yet another monthly feature I’ve added to my blog. Every month (and maybe twice a month) if I can, I plan on featuring a different cosplayer and my interview with them, along with photos featuring their cosplay. This will not only be beneficial to the cosplayers themselves – because any publicity is good publicity when it comes to updating your fans on which conventions you’ll be at, and what you’re working on – but it will also be beneficial to those who are interested in cosplay as a hobby.

Since this is a new feature, I have asked some cosplayers I know to fill out my questions and it’s my great pleasure to introduce a very prolific and talented cosplayer I met in Salem, Massachusetts – Brandon Clarke, aka Brandon The Shapeshifter Cosplay. Brandon creates a multitide of different cosplays ranging from many different fandoms, so without further ado – here is my interview with him. 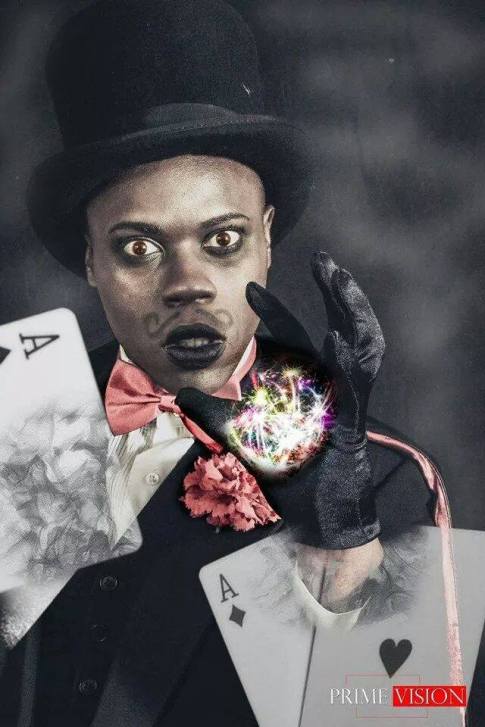 My name is Brandon Clarke – aka Brandon The Shapeshifter.  I live in Salem, Massachusetts. I have been cosplaying since 2012, so about three years. I am 28 years old, a Scorpio, and a huge Justice League and X- Men fanatic. I like to consider cosplay as my saving grace. I got into it right after a bad break up with my ex boyfriend of five years. It helped me stay sane. Haha. I was able to jump into a world of awesome fantasy where there are no limits. 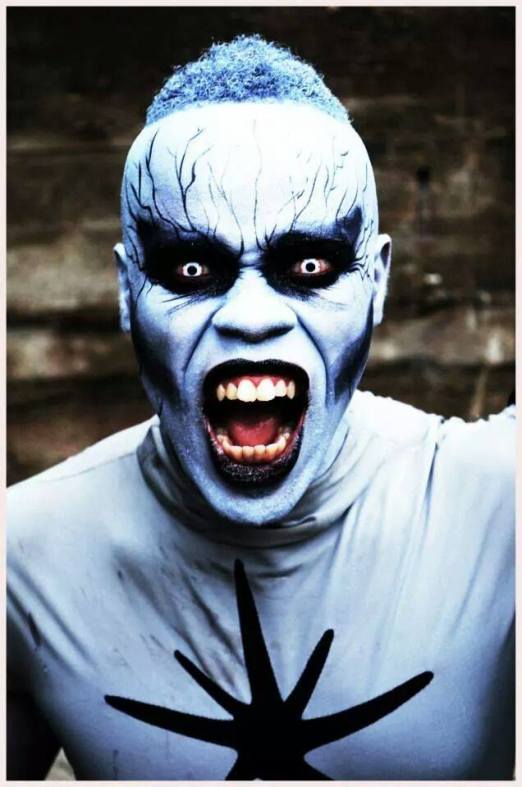 I try to attend as many as I can. Or I should say as many as my wallet will let me. This year I was able to make a lot of appearances at conventions, but the year isn’t over and I still have a lot more to go. My goal is to go to as many as I can in the years to come. My favorite convention is Dragon Con Atlanta and Super Megafest. Dragon Con because it’s a sea of incredible and inspiring cosplays. And Super Megafest because it’s just a non-stop party. 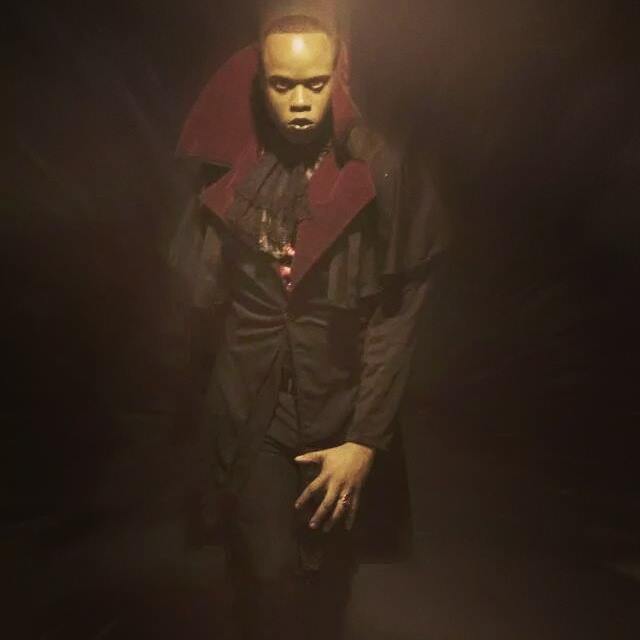 My cosplay pet peeves consist of people being rude. Some people think it’s okay to just say whatever they want and it’s really not. I also get annoyed when people tell me that I should cosplay a certain character because I’m black. It’s like, I can cosplay whoever I want and do a damn good job at it. But unfortunatley we have some people in this world who have a simple and basic mentality. Every cosplayer takes the time to dress up, make their costume and spend hours on doing makeup or whatever. People who cosplay do it because it’s fun and I’m sure they like to see the smiles they put on people’s faces, so it’s kind of lame when someone comes out with a nasty comment. I guess you can’t please them all. 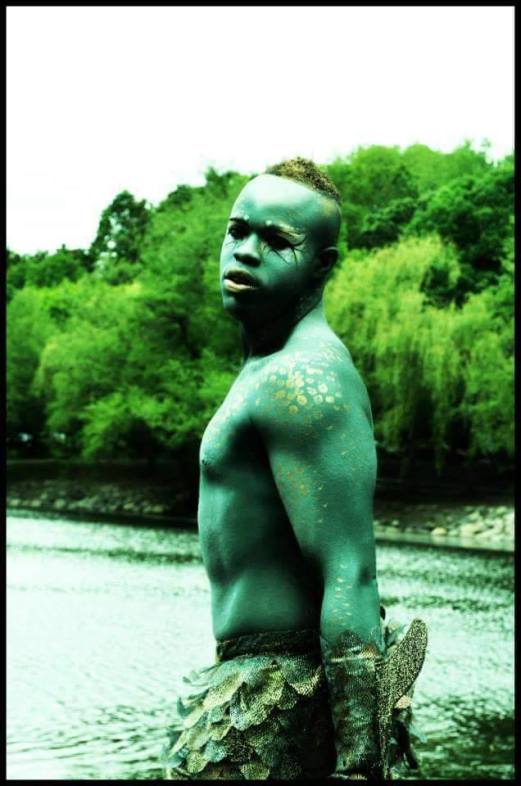 Doing a whole group of X-Men, Justice League, or Alpha Flight has always been a dream of mine. I could never get enough people to cooperate. But maybe one day. I also want to do a gender bend of Gotham Girls. So a gender bend of Poison Ivy, Catwoman, and Harley Quinn. We would be called Poison Ivan, Catman, and Harvey Quinn. GOTHAM BOYS haha 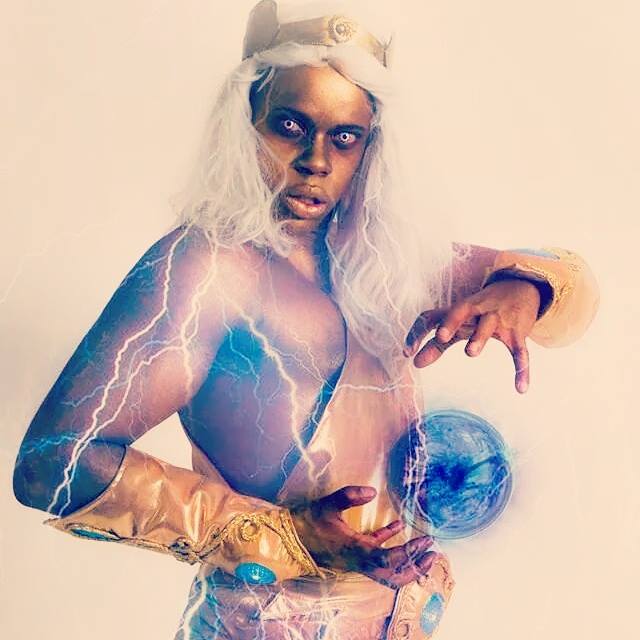 I think anybody who I see is passionate about their work. I get inspired. That could be anyone. I love dedication, and going the whole mile to become or transform into a character. 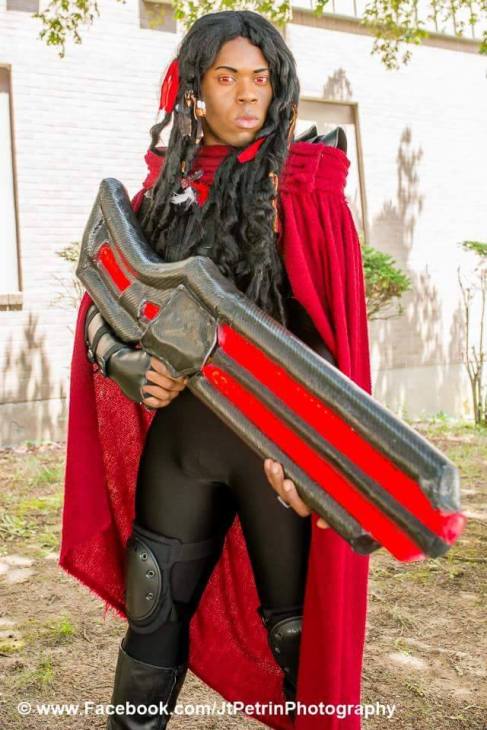 I think what sets me apart from others is my unique personality. I really try to connect with the character. And I do a lot of gender bends, which is something people don’t always see from boys. It’s mostly girls who do the gender bends but I think more of us are starting to catch on, lol. 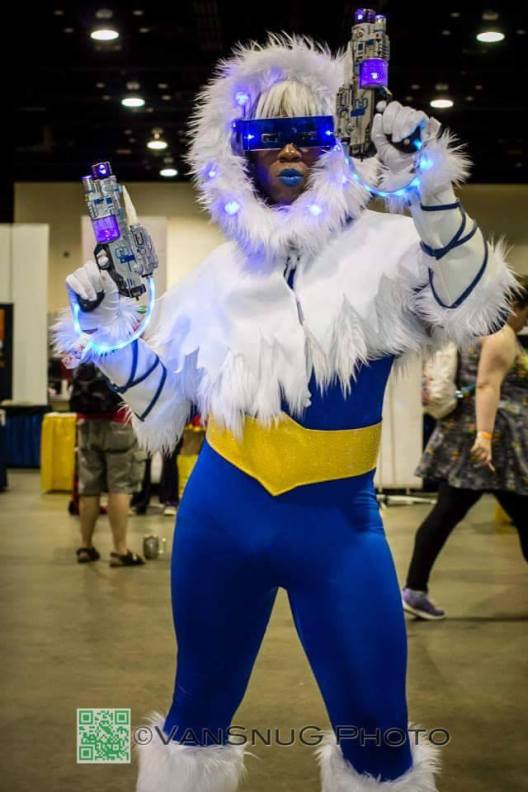 MY ADVICE for future cosplayers is be yourself and don’t let anybody tell you that you can’t be a certain character, whether it’s because of your gender, weight, body type, etc.  You can be whoever you want and rock the shit out of it if you are dedicated enough. 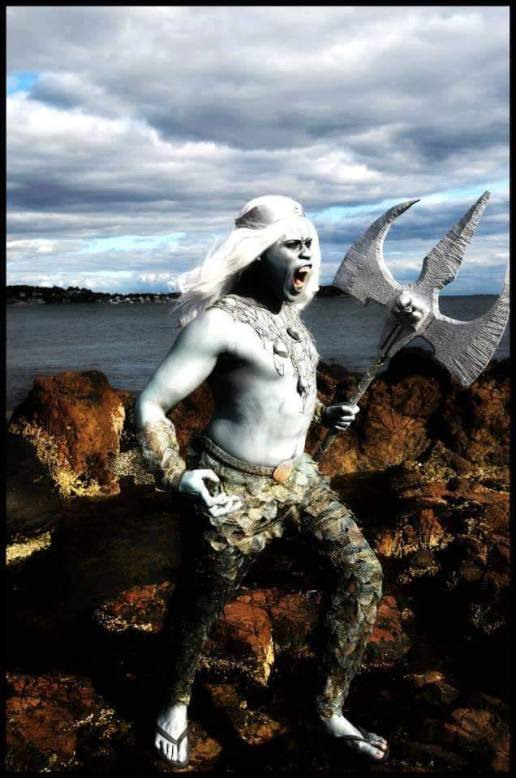 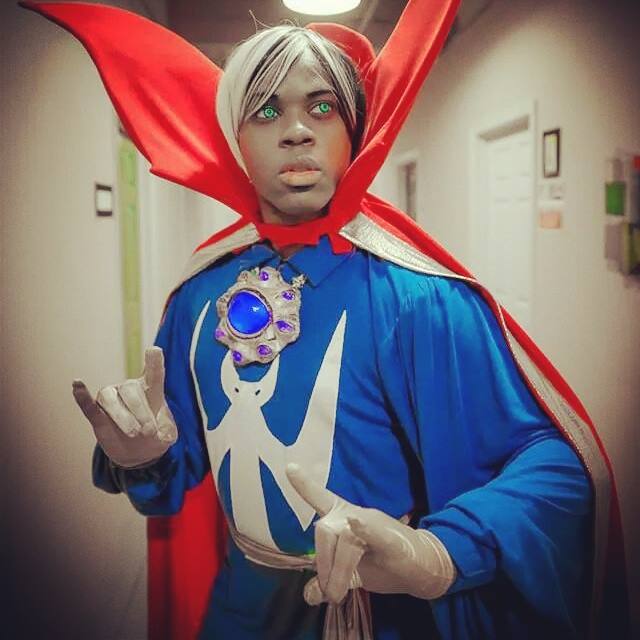